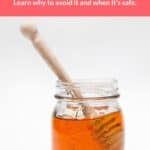 You may have heard that babies aren’t supposed to have honey and wondered why—and when it’s safe. Here’s the full scoop, including what to do if baby has some by mistake and what to use instead.

The Problem with Honey for Babies

Honey is a no-go for kids under age one because it can cause a very rare, but serious, condition called infant botulism. While most foods not recommended for babies are due to choking hazards or allergy concerns, the deal with honey is completely different.

This bacteria, when and ingested and multiplied, produces toxins that can cause something called infant botulism. This is a serious gastrointestinal condition, and while most babies do recover, almost all will have to be hospitalized.

Once babies turn one, their immune systems are more developed and the risk of this issue go down and it’s generally considered safe to allow honey.

TIP: This is a very rare condition and the risk can be minimized greatly simply by avoiding honey.

Infant botulism can happen anywhere from 3 to 30 days after exposure. It usually starts with constipation, but then can progress rapidly with your baby exhibiting floppy movements, difficulty sucking and feeding, loss of facial expressions, and weakness including a weakened cry.

If you suspect botulism AT ALL, call the pediatrician right away. Quick treatment, often using an antitoxin that will counteract the botulism, is crucial.

The good news is that with the right treatment, most children do recover from botulism, but it can take a few weeks to months.

What to Use Instead of Honey

If you took anything away from the information above, hopefully, it’s that honey before age 1 is just really not worth the risk. However, obviously, a lot of parents like to use honey in their cooking or baking. Some healthy things that can be used instead include Apple Puree, Banana Puree, applesauce, maple syrup, fruit purees, apple butter, and date syrup.

And if you need baby food ideas (that definitely do not include honey) checkout our homemade baby food archive.

TIP: Honey should be avoided for babies under 12 months in both raw and cooked forms, so avoid using it in baked goods too as the high heat doesn’t eliminate the risk.

Why should kids under age 1 not have honey?

Honey can be a source of a bacteria called Clostridium botulinum. When this bacteria is ingested by a baby, they can multiply in the body and cause a serious condition called infant botulism. This infection, the symptoms of which include constipation and floppiness, is treatable but serious. Most babies with it will recover, but will need to spend time in the hospital.

How common is botulism from honey?

It is very rare. It is estimated that more than 250 cases occur in the United States each year due to education and parents being informed of the risk. (It can also occur from exposure to soil with the bacteria.)

What happens if you give a baby honey?

There is a rare possibility that the baby will develop infant botulism, an infection that is treatable but very serious.

Can a 1 year old have honey?

Yes, once your child reaches age 1 they can have honey—but not before then! Honey isn’t recommended from babies under the age of one because it can contain bacteria called Clostridium botulinum, which can cause a serious condition called infant botulism. However, these bacteria are not harmful for adults and children over the age of 1, since they have more developed immune and digestive systems.

Best Tips for Babies and Honey

I’d love to hear any additional questions you have on this topic, so please comment below to share. 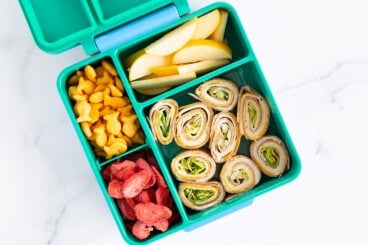 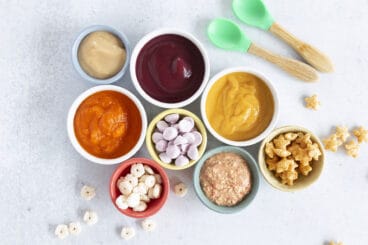 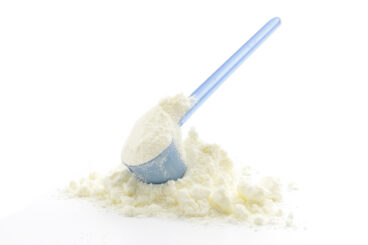 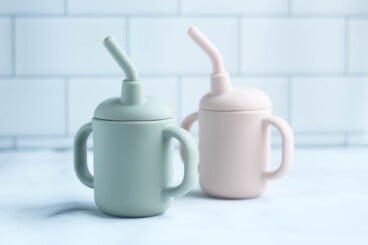 When can babies have milk? 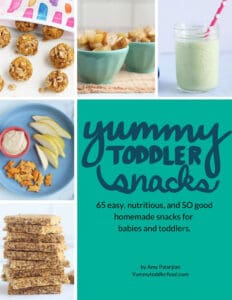 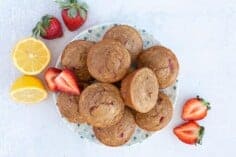 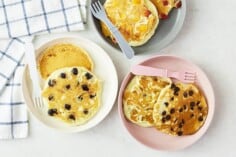 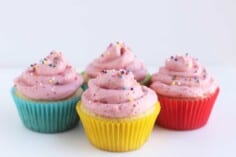 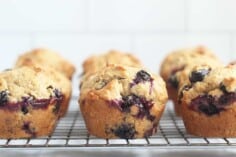 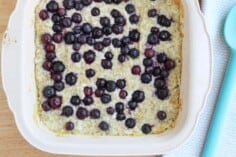 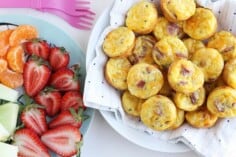 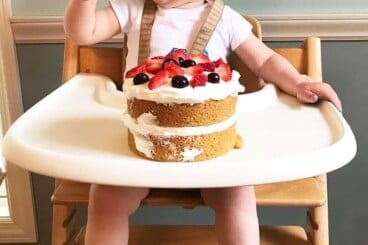 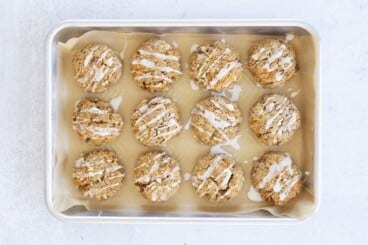